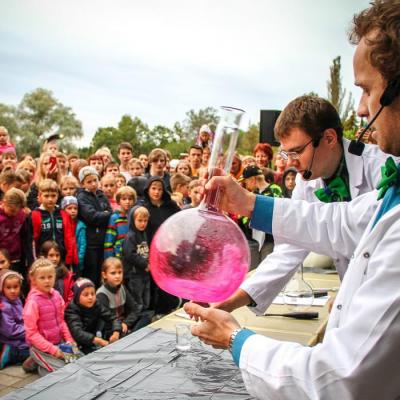 WHAT?             Project Science night in Salaspils (science theater's performances at kindergartens, at schools and families

WHY?               Increase of interest in science for the young, giving the opportunity to experiment together with us

It was our second time participating in such a big scientific festival. We hope that we have attracted the young's attenttion to science successfully, as well as have shown them how interesting it can be and maybe even inspired them to experiment by themselves. "On behalf of both - organisators and visitors of Science Night, I would like to tell how appreciate we are for spectacular science shows at kindergartens, schools and botanic garden. It was a great pleasure for us to collaborate with reliable high-class professionals who can offer a high-quality product. The interest was huge, as for the results - a lot of kindergarten's pupils already want to become scientists, not only policemen, drivers and firefighters. I wish us to work together further and this wish only to strengthen! Thank you very much!" - Inga Elksne, the head of Education and Culture Department of Salaspils 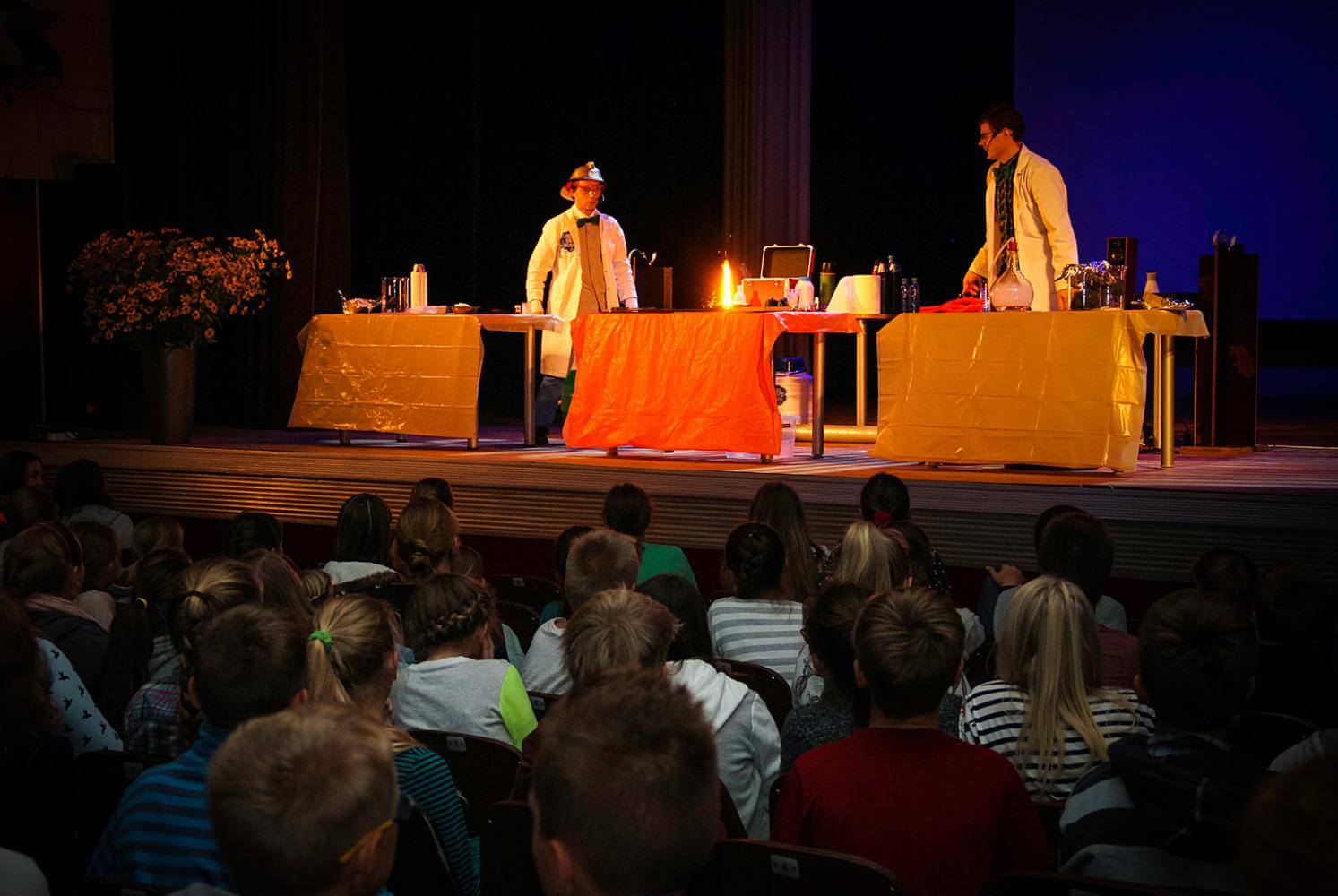 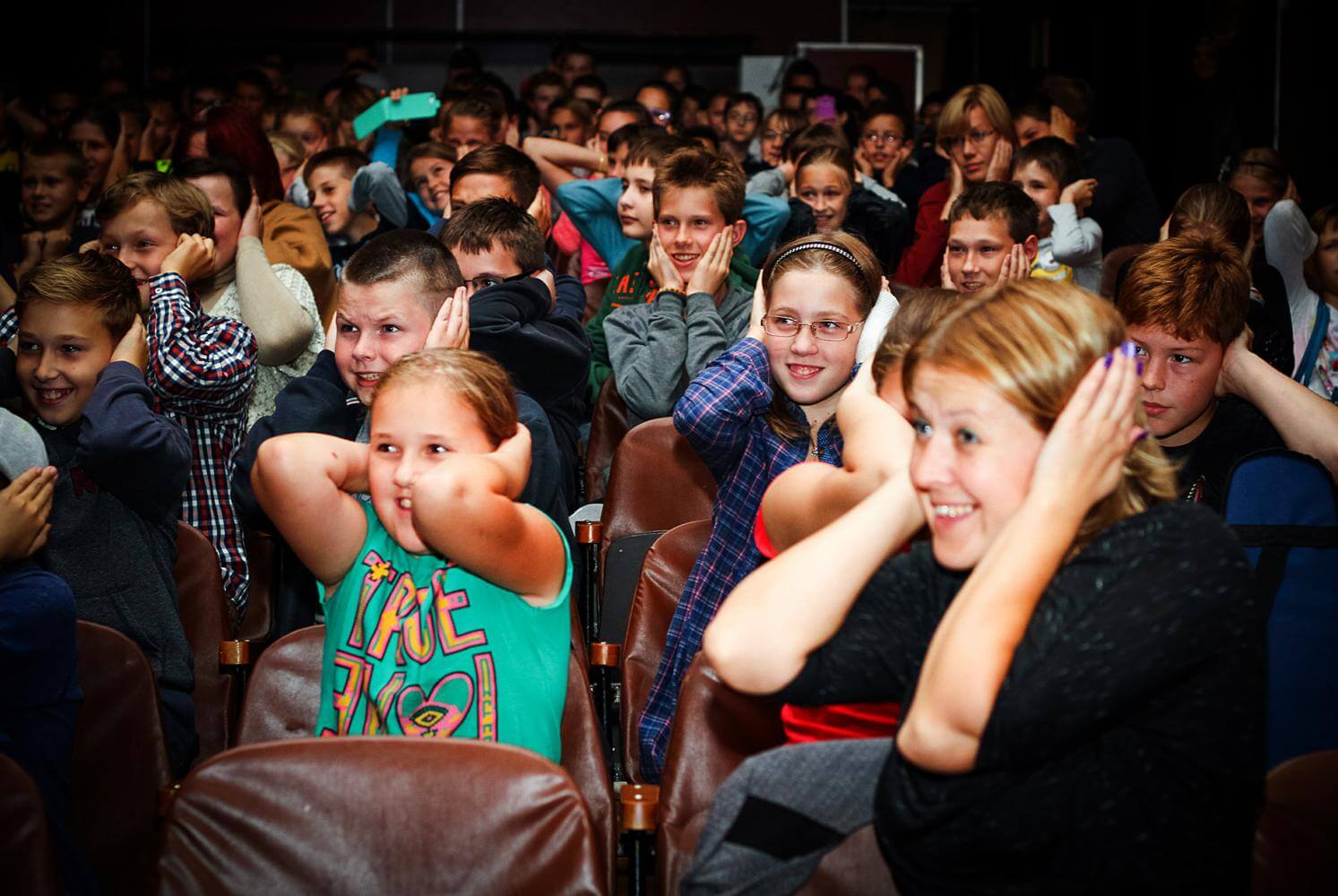 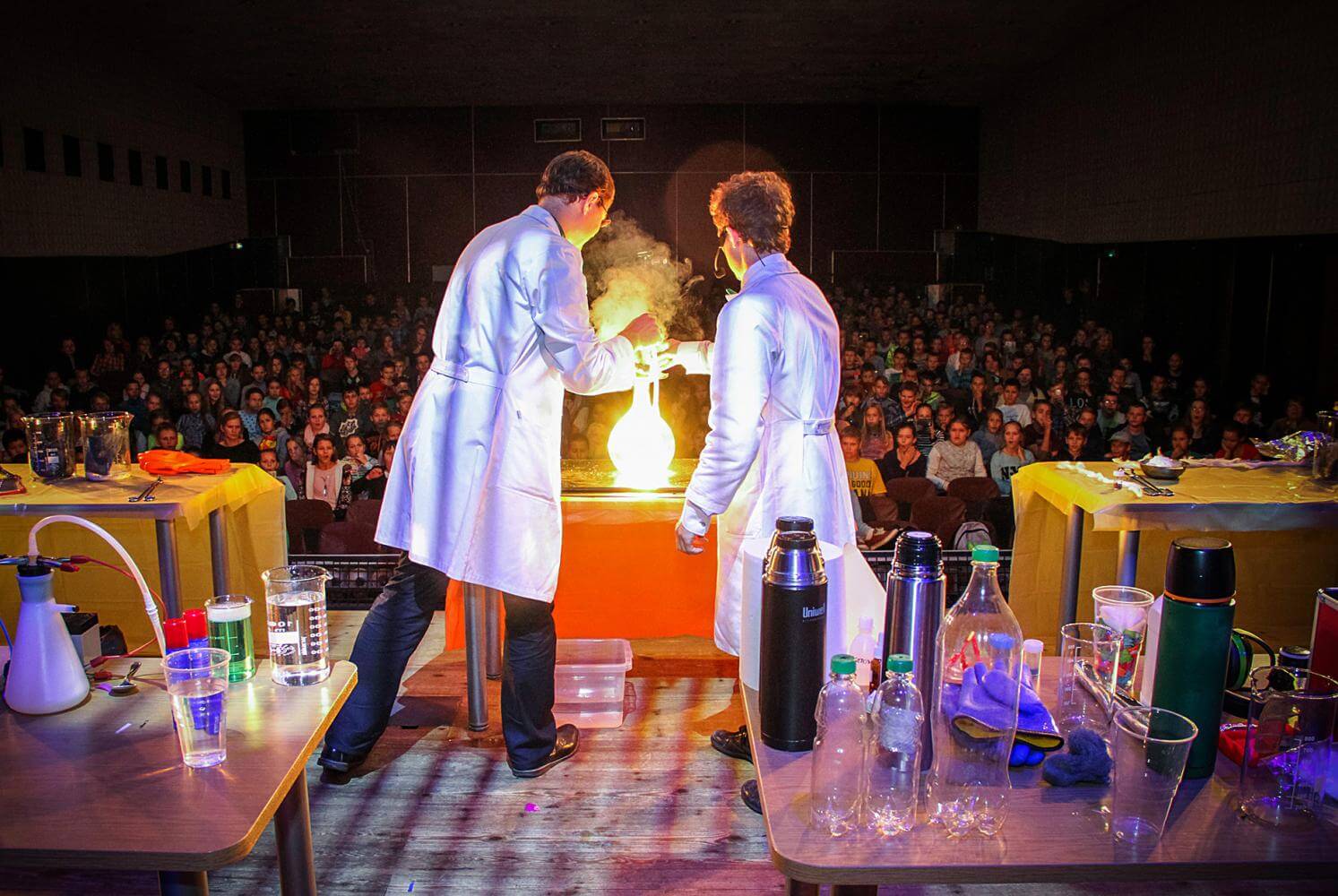 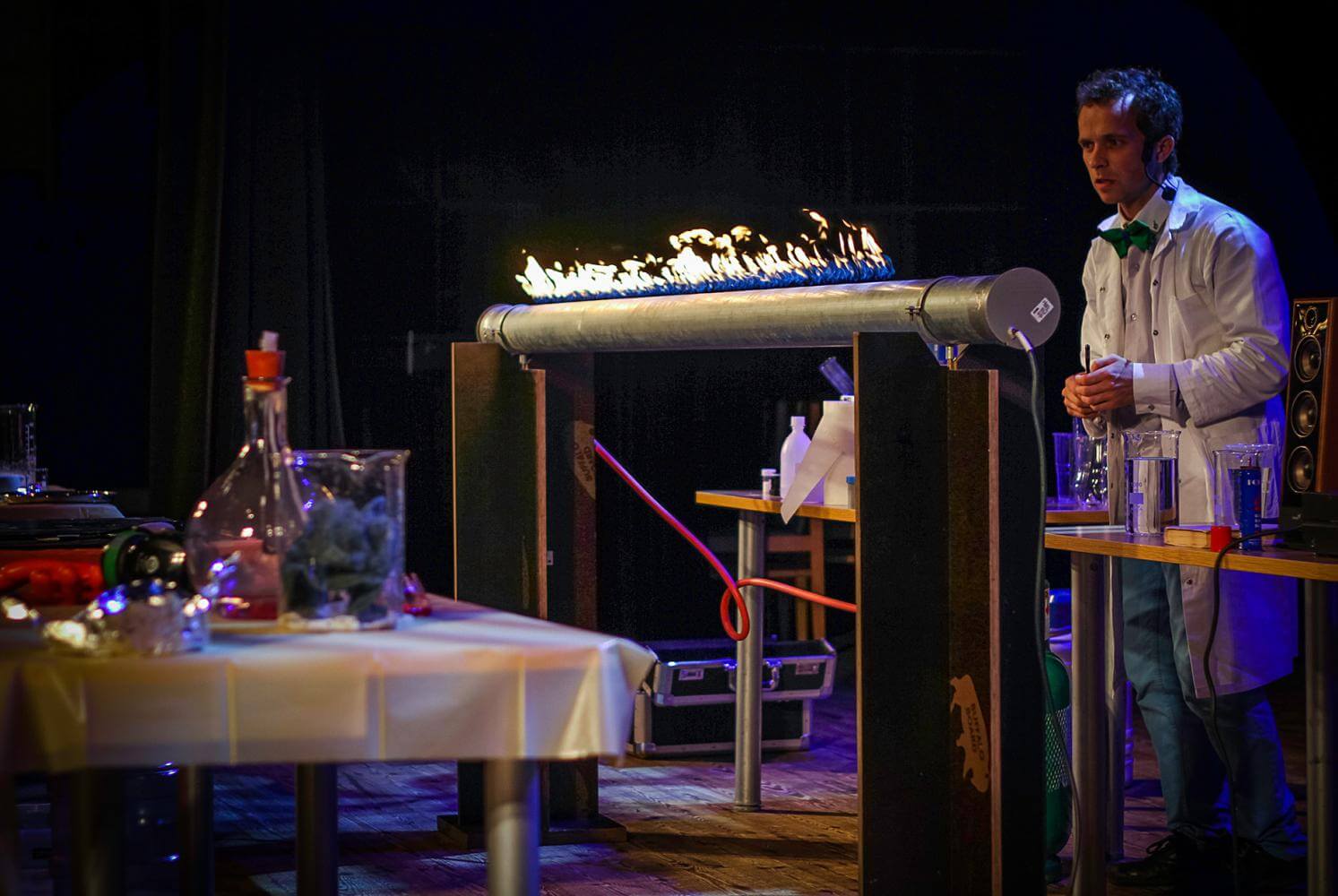 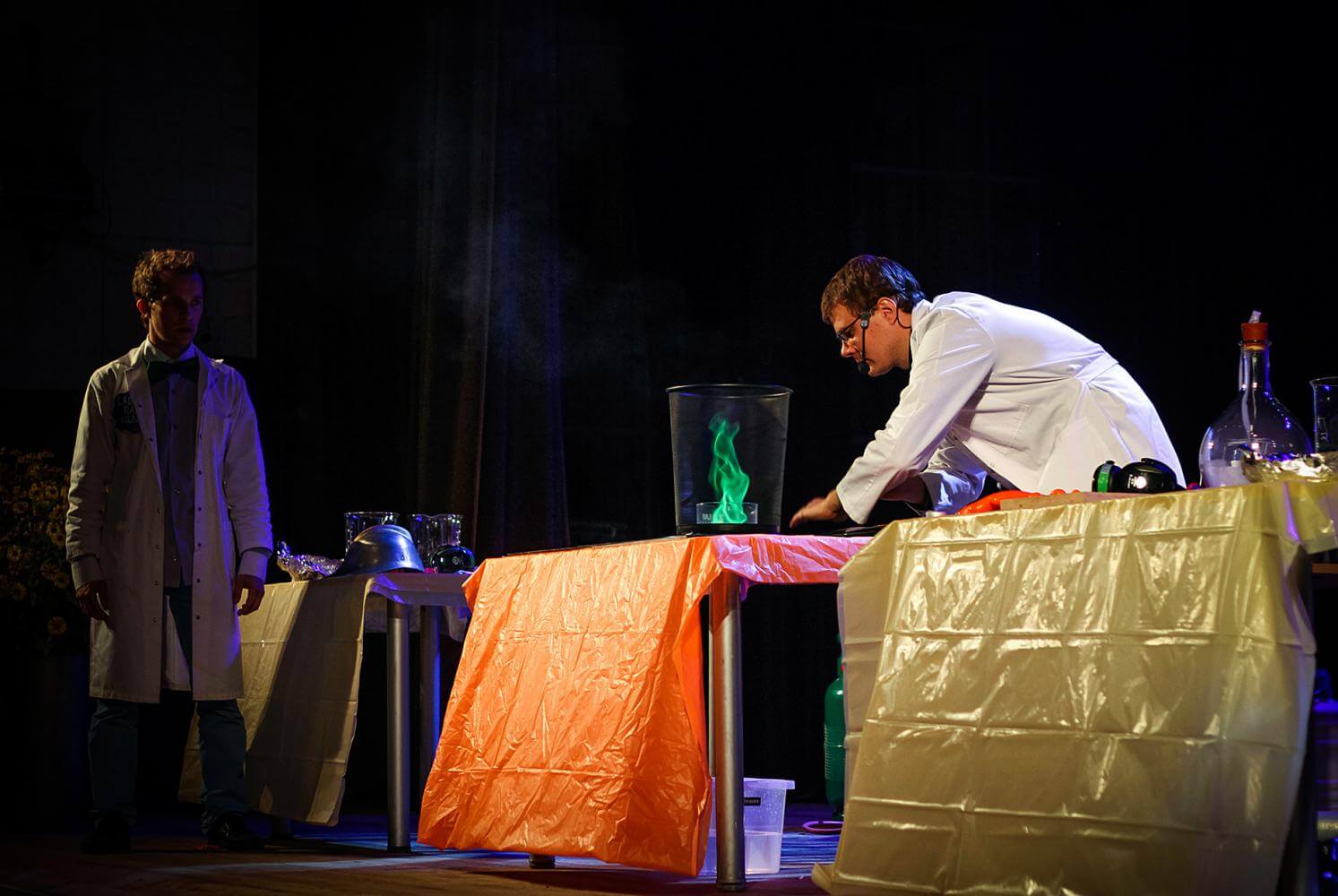 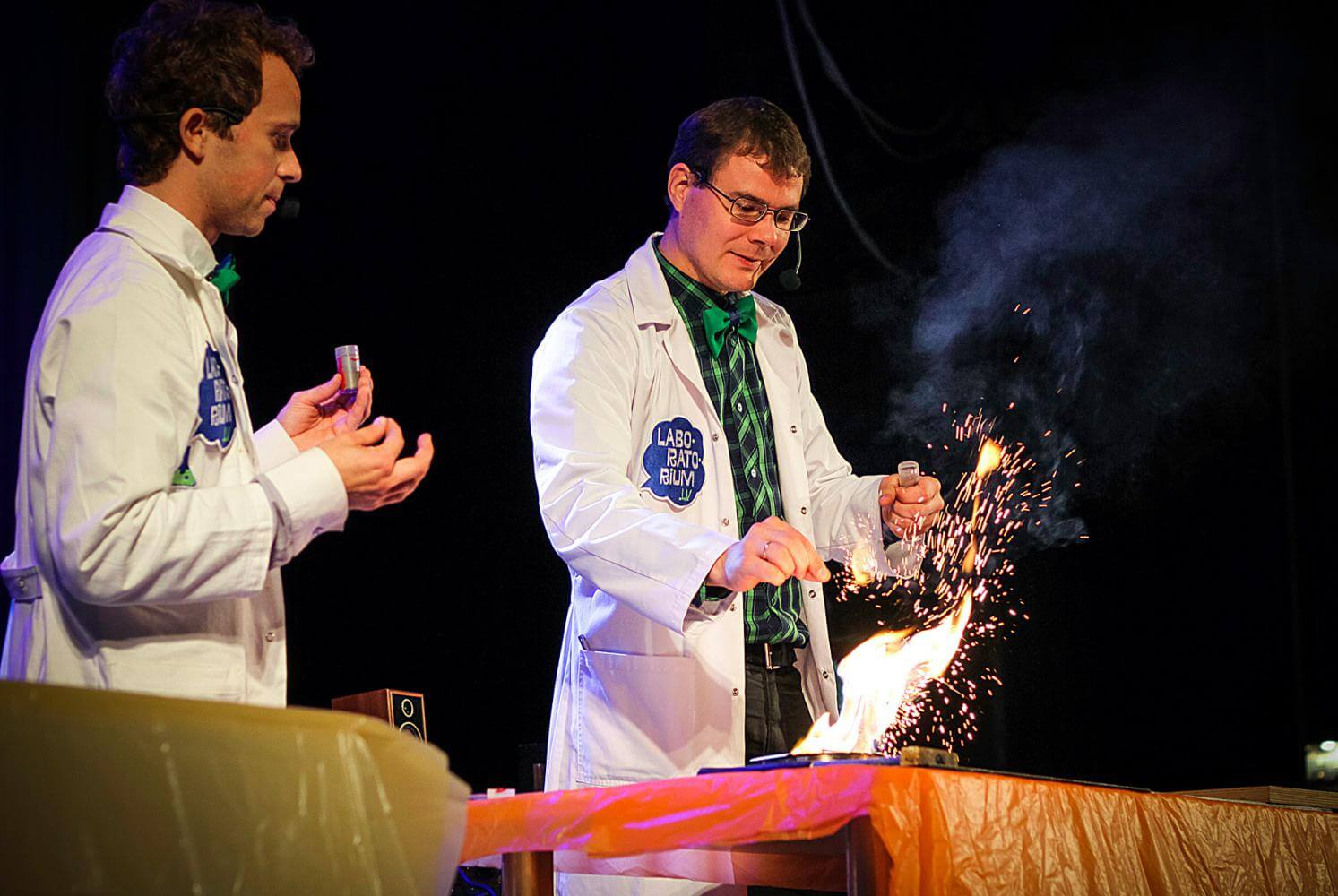 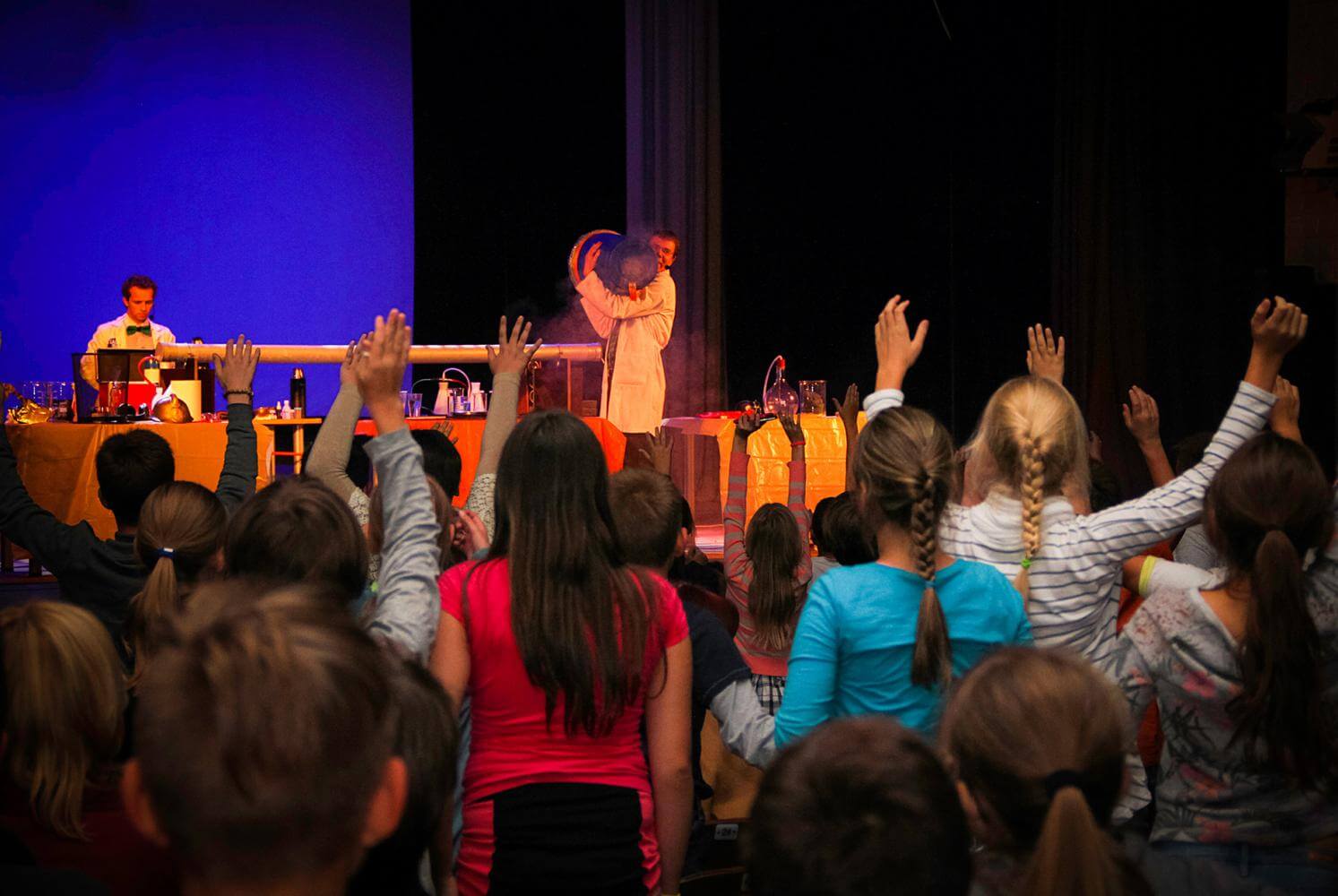 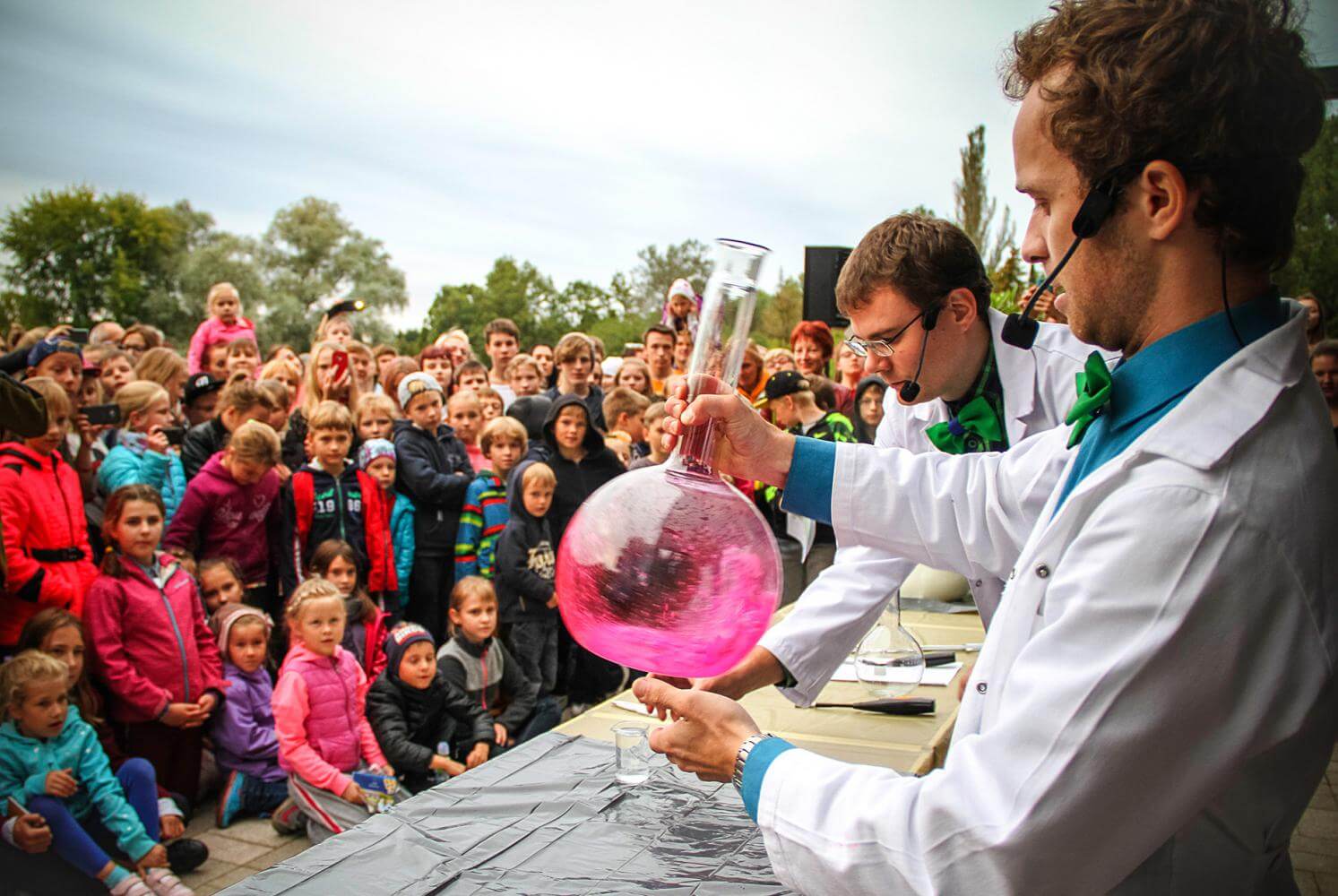 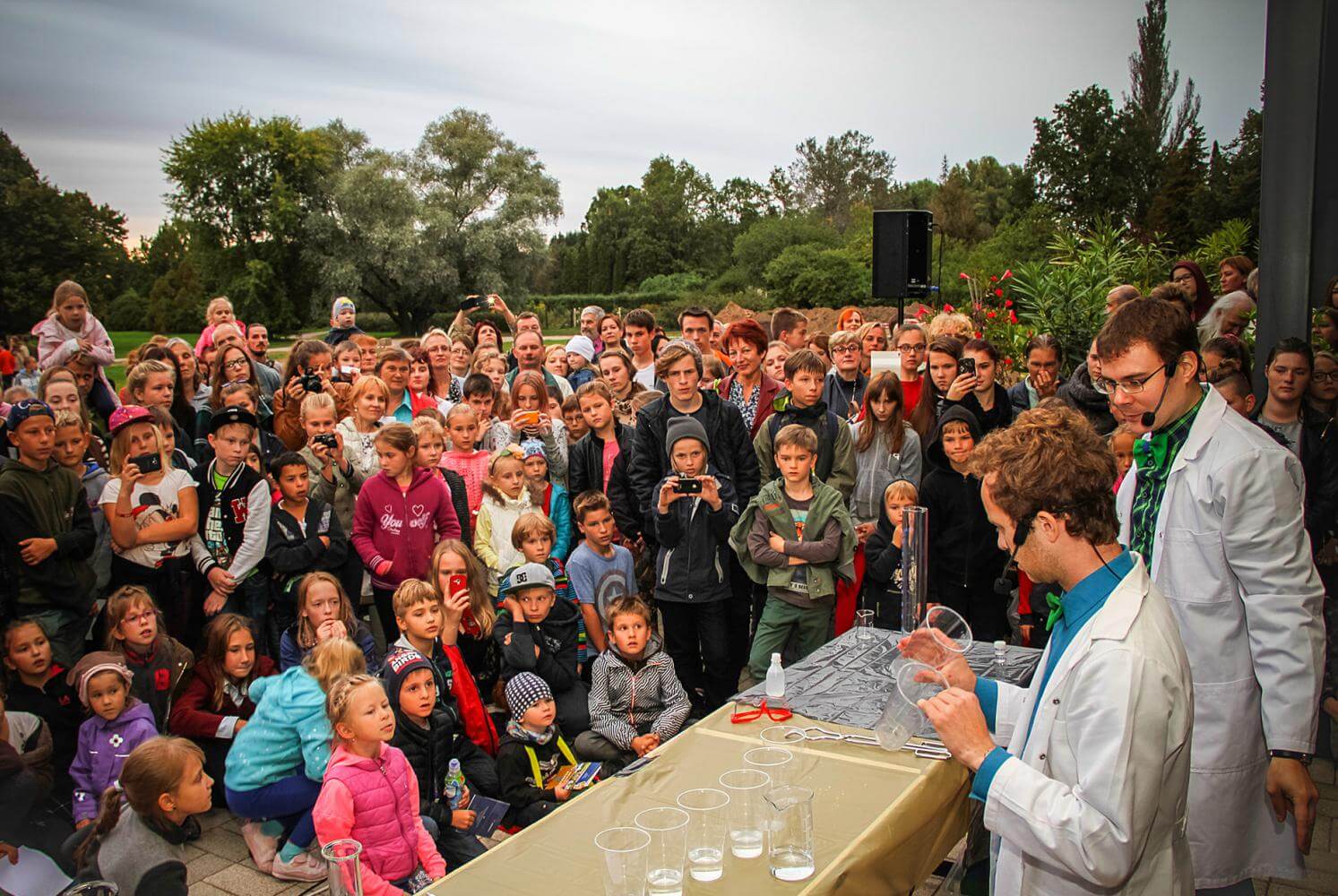 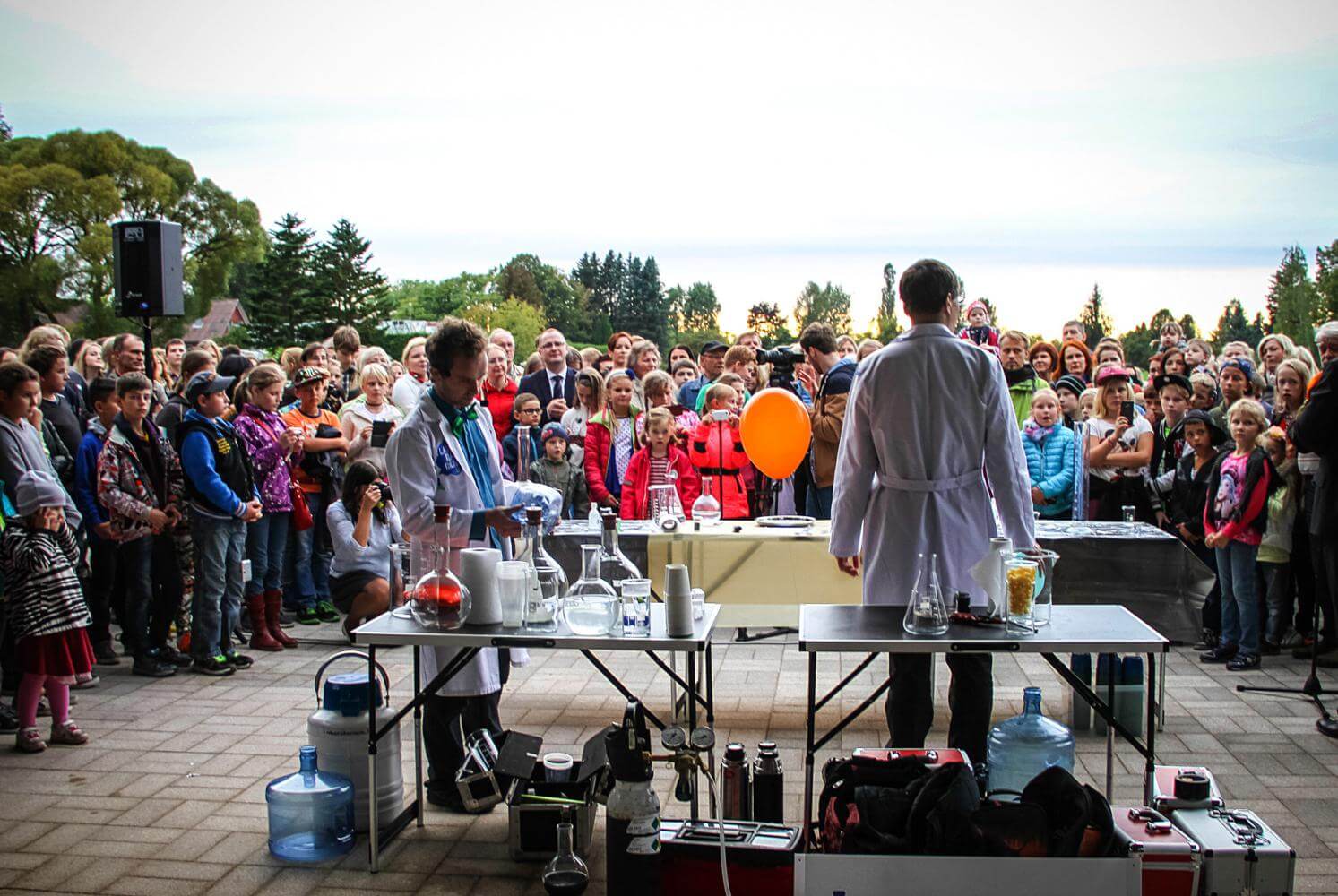 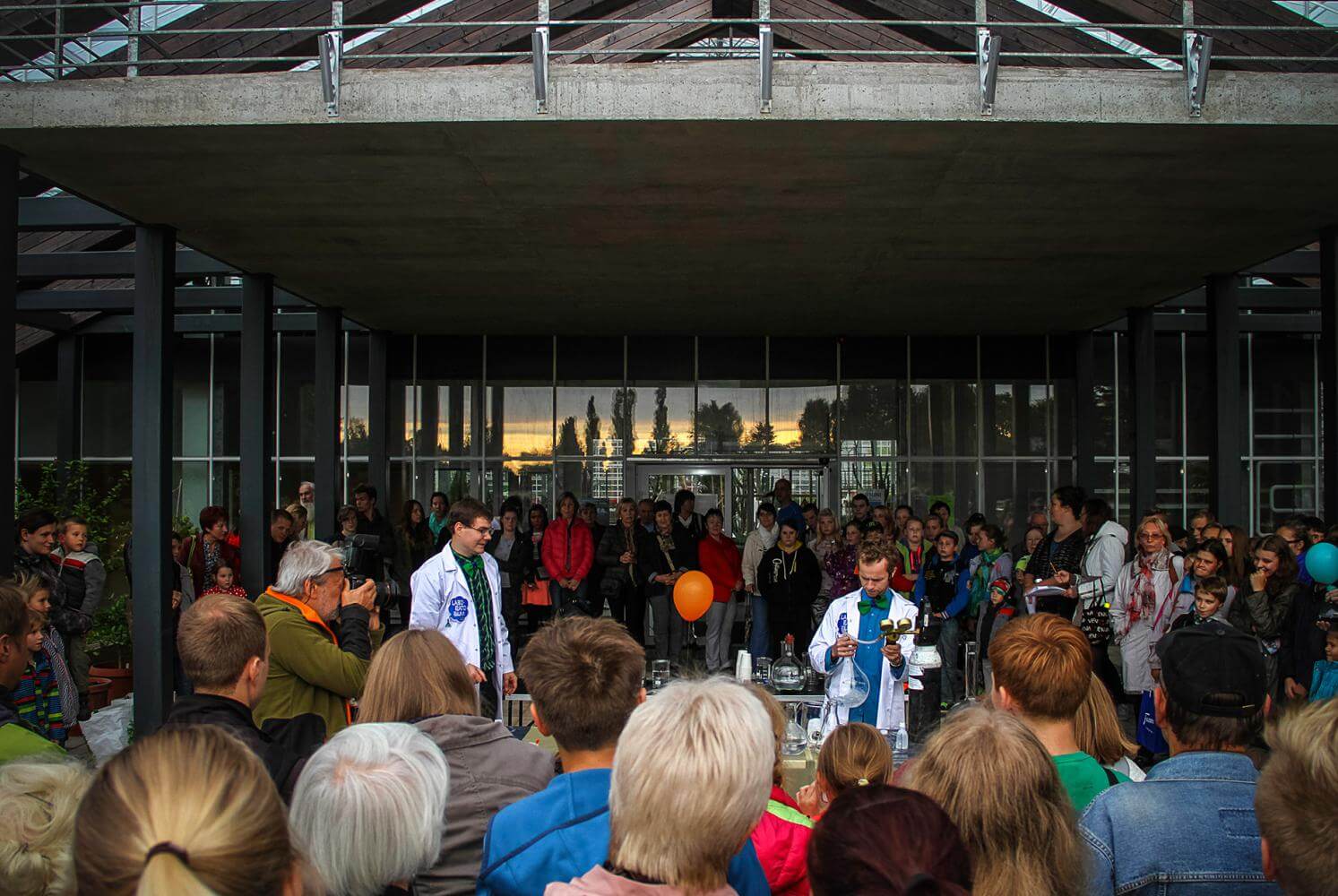 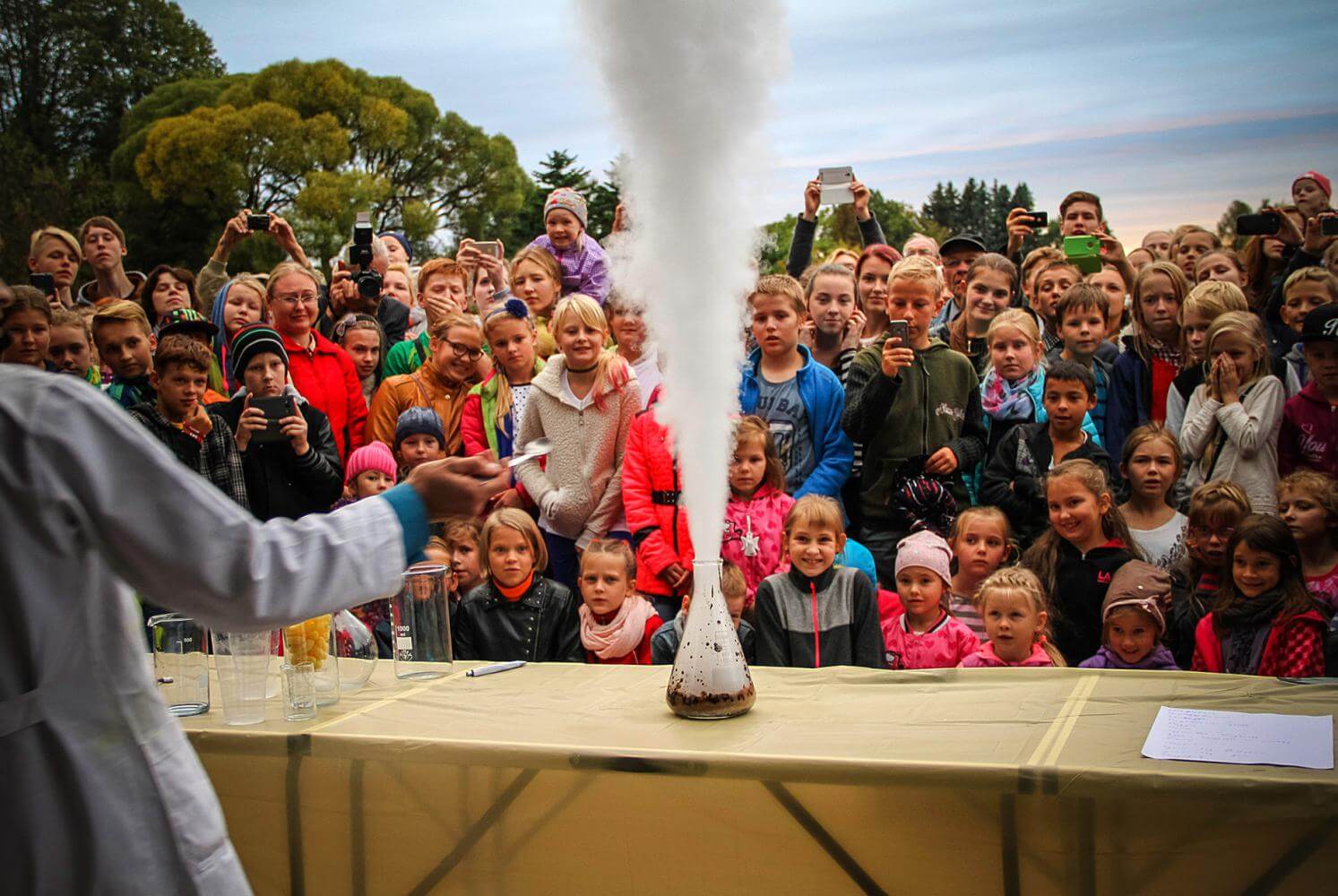 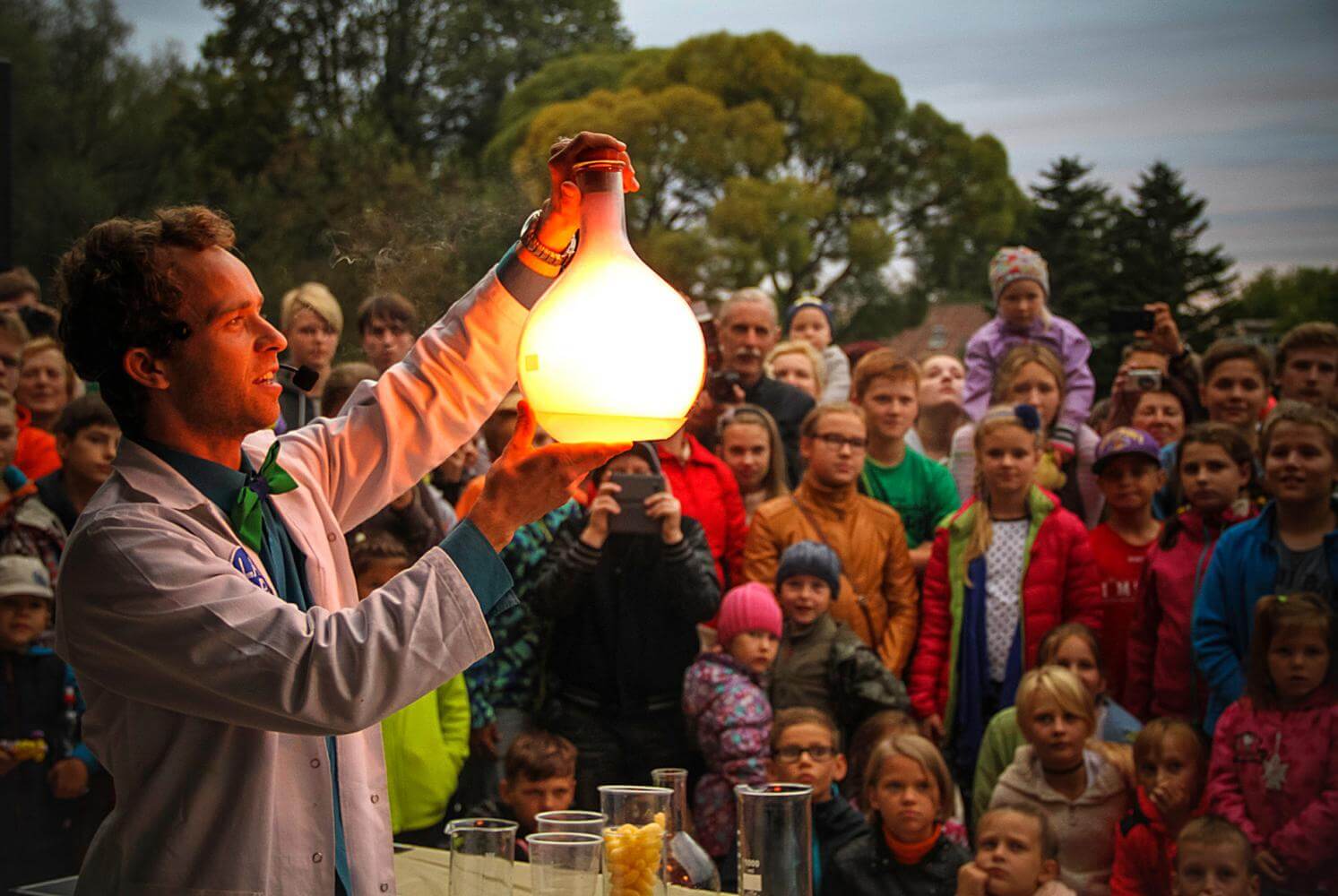